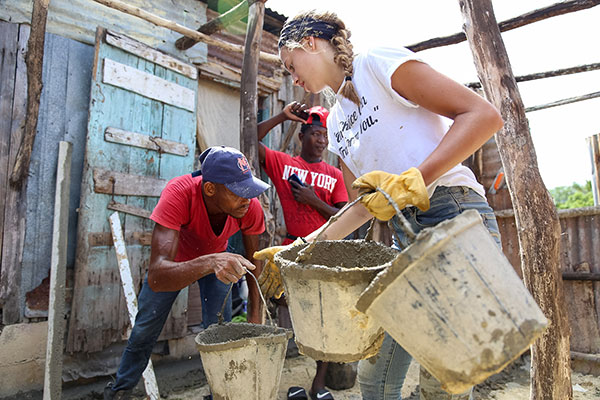 The Monte Coca Batey housing project was one of the Foundation’s biggest successes in 2015, with over $24,000 raised by our passionate Development Ambassadors. “Since the project began in June 2014, we’ve built seven houses and are working on the eighth this summer,” Dominican Republic Country Manager Kate Lubina says. “In total, this has directly benefitted 30 people in the community to date.” By the end of summer 2016, five houses will be completed, three of which will have been fully funded by the RP Foundation. The other two will be built thanks to proceeds from Rustic Pathways high school, gap year, and group travel.

The Monte Coca project aims to build houses with concrete floors and provide outdoor latrines for people living in a Dominican “batey,” an informal settlement that forms as a result of the need for unskilled labor in the production of sugarcane. People who live in bateys throughout the DR often face exploitation at the hands of sugar companies that underpay unskilled laborers, especially undocumented Haitian immigrants.

“The biggest challenge the project still faces is funding. We would love to be able to constantly build houses!” Kate says. “The project has benefitted immensely from donations. In this year alone, we’ve surpassed the amount of homes built over the first two years of the project, thanks to donations from supporters of the RPF.” Plus, the Monte Coca project benefits from hard-working Rustic students who volunteer on the project. Kate adds that, “without our students, we wouldn’t be able to make these projects happen!” 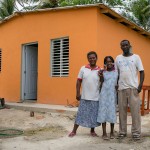 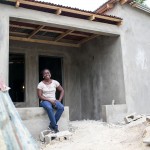