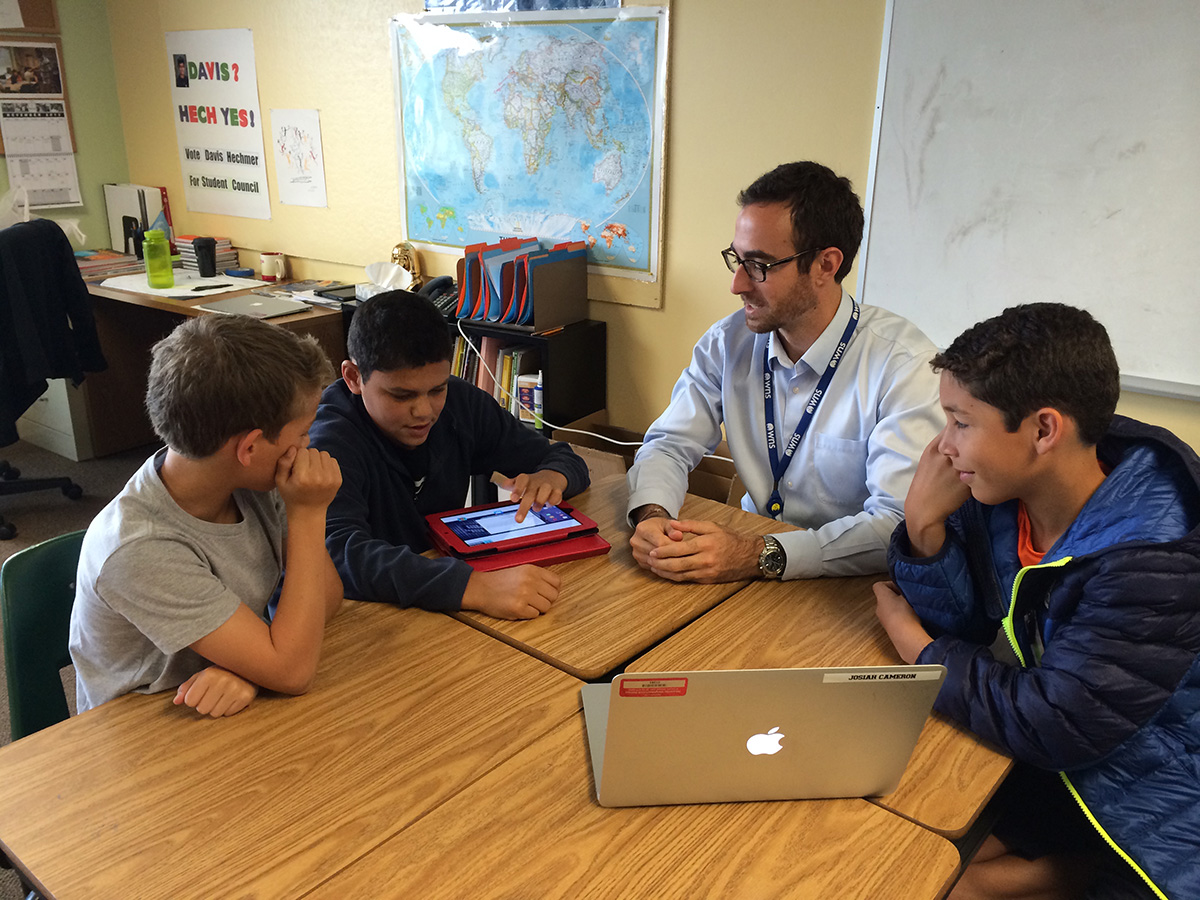 In an effort to learn about the religion, culture and economy of Southeast Asia, Andrew, Matthew, and William Liner went on an educational trip to region with Rustic Pathways during the summer of 2013. They were interested in discovering how children in other parts of the world live and how this differed from their own upbringing. Their visit to an orphanage in Luang Prabang, Laos would prove very influential, as the Liner boys were taken aback by the perceived lack of opportunities that the orphans had compared to their own upbringing.

This experience inspired the Liner boys to form Kids for Laos Orphans (KiLO), a nonprofit geared toward providing support for orphans. KiLO’s mission is to support orphans around the world by providing funds for repairing or constructing basic sanitation and living facilities, donating medical supplies and food, and raising awareness of the poor conditions in orphanages around the world.

During their visit to Laos, one issue that particularly stood out was the unsanitary conditions of the bathroom and shower facilities.  The Liner boys had learned about the importance of adequate sanitation and clean water to human health, which compelled them to make their first project the improvement of the orphanage toilet and shower facilities. Based on initial discussions with representatives at the orphanage and the Rustic Pathways Foundation, the cost for this upgrade was reported to be just over $2,000. 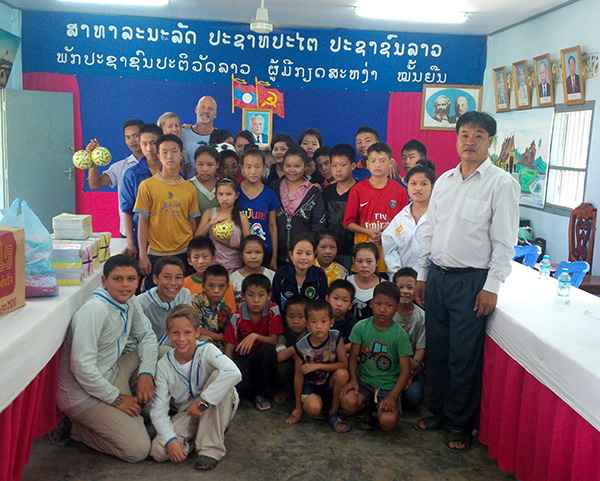 The Liner brothers set to work to reach this initial goal, putting together a presentation explaining what they saw in Laos and how they planned to help.  They reached out to local charitable organizations in their community, and spoke at their local Rotary Club, school, and other community events.  While they were able to raise a modest amount of money from these events, they knew they would have to do more.  As part of their fundraising strategy, they chose not to accept gifts for their Bar Mitzvahs and instead asked for donations for KiLO.

The boys receiving an outpouring of support after they shot a short video and sent it to everyone who would be attending their Bar Mitzvah. The attendees donated over $80,000, far more than the original goal of just over $2,000.

After surpassing their Luang Prabang goals, they reached out to the Rustic Pathways Foundation to ask if there were any other orphanages that needed assistance. The foundation identified a major need at the Nong Khiaw Orphanage School.  Nong Khiaw is a small town about four hours north of Luang Prabang. Sadly, the Nong Khiaw Orphanage School is overpopulated and underfunded.  With over 600 children in residence, there are only 400 beds, leaving 200 children to sleep in cramped and unsanitary conditions. 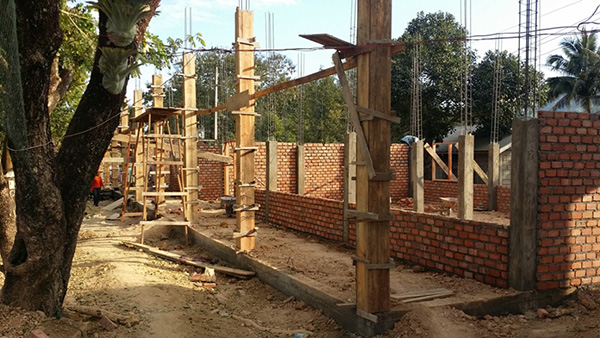 The Liner brothers donated the remainder of their funds to build a new dorm at the Nong Khiaw Orphanage School.  They hope that by providing a safe and sanitary place to sleep, the orphans will be better equipped to do well in school.  The dorm will cost the boys about $20,000 more dollars than they raised, so they are continuing their fundraising efforts.

During the upcoming summer of 2015, the Liner boys will be returning to Laos with Rustic Pathways in order to help with the construction efforts in Nong Khiaw.  They are very much looking forward to seeing the project they helped fund come to fruition.  After this project, they plan to continue on with their organization, KiLO, to identify other struggling orphanages in and around Laos.